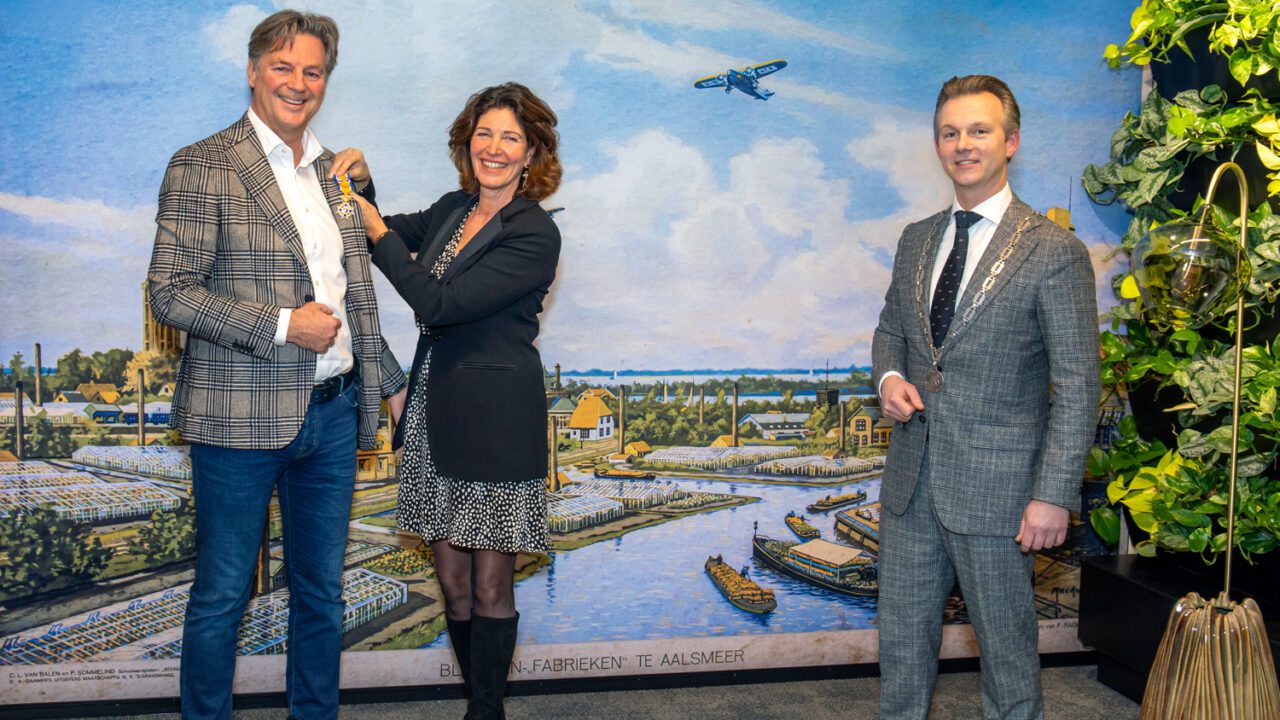 On Tuesday 14th of December 2020, Mayor G. Oude Kotte of the municipality of Aalsmeer presented a Royal Honour to Marco van Zijverden, who will be CEO at Dutch Flower Group (DFG) until 1 January 2021.

He received this honour, which is awarded to the Officer of the Order of Orange-Nassau, during his last Supervisory Board at the office of DFG in Aalsmeer. Van Zijverden will transfer the baton to Jan van Dam, currently CCO of the company. He will remain associated with the company in the role of Chairman of the Advisory Board.

Marco van Zijverden has been affiliated with flower trading company OZ Export, which in 1999 transferred to Dutch Flower Group, for 35 years. He has made a significant contribution to the growth of DFG’s 33 companies and strengthening the horticulture sector in the Netherlands, especially the floriculture industry.

Under his leadership, DFG has also developed into the field of corporate social responsibility (CSR). In addition, Van Zijverden has worked for society and the floriculture sector in various positions. 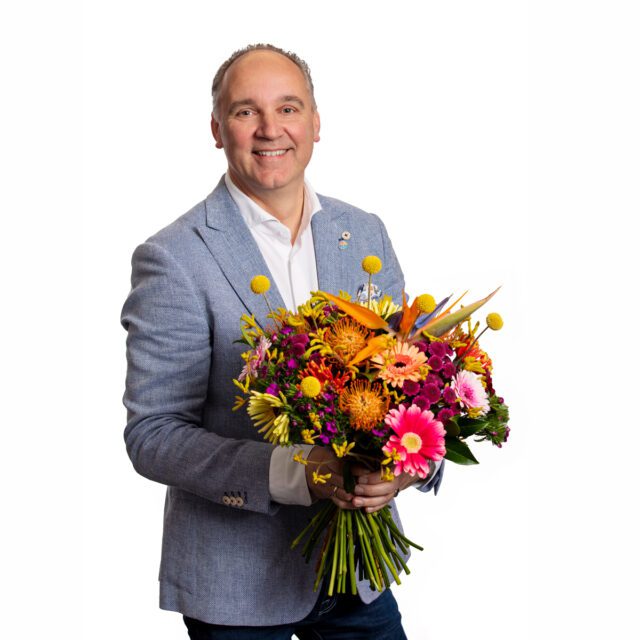 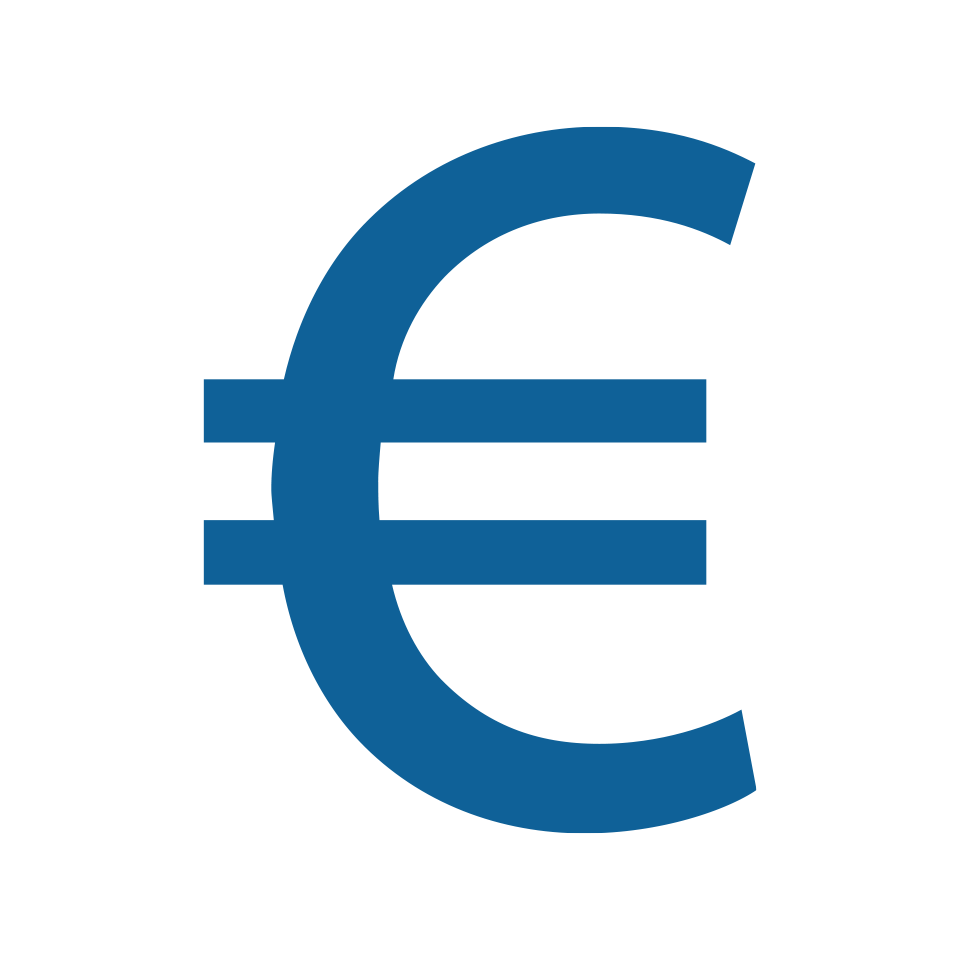 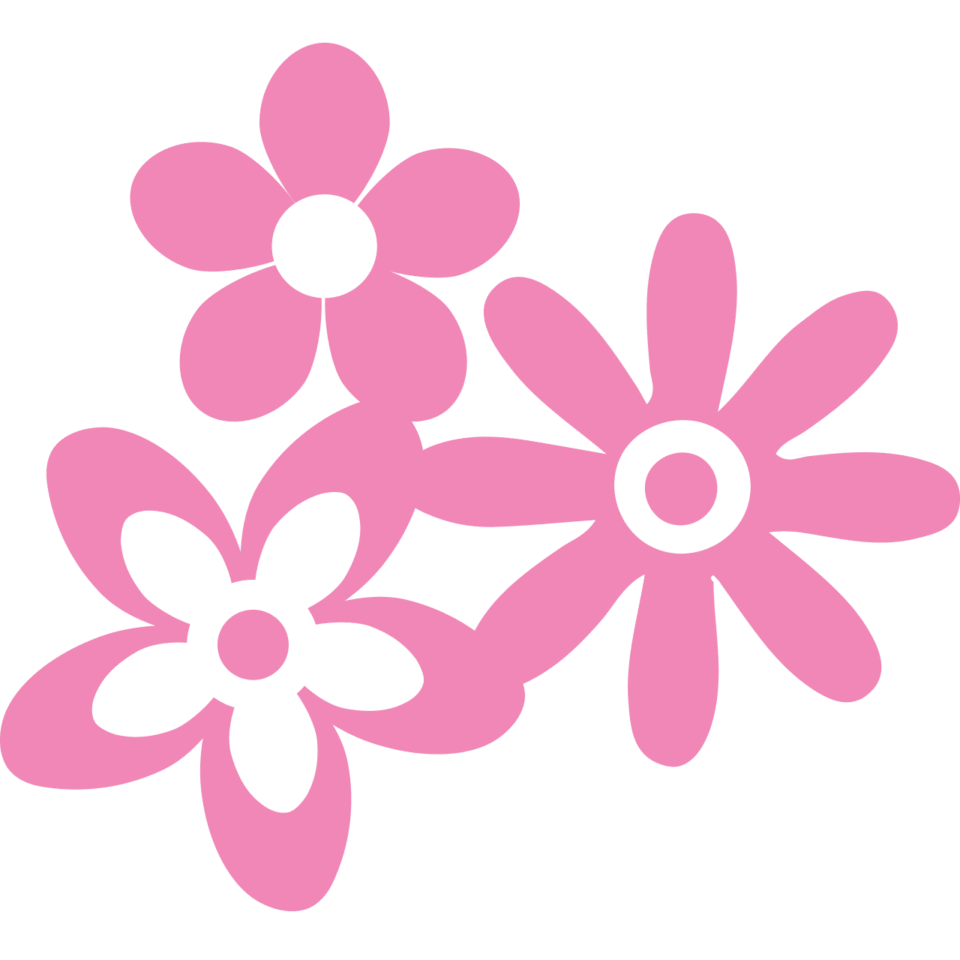 bouquets to consumers every week 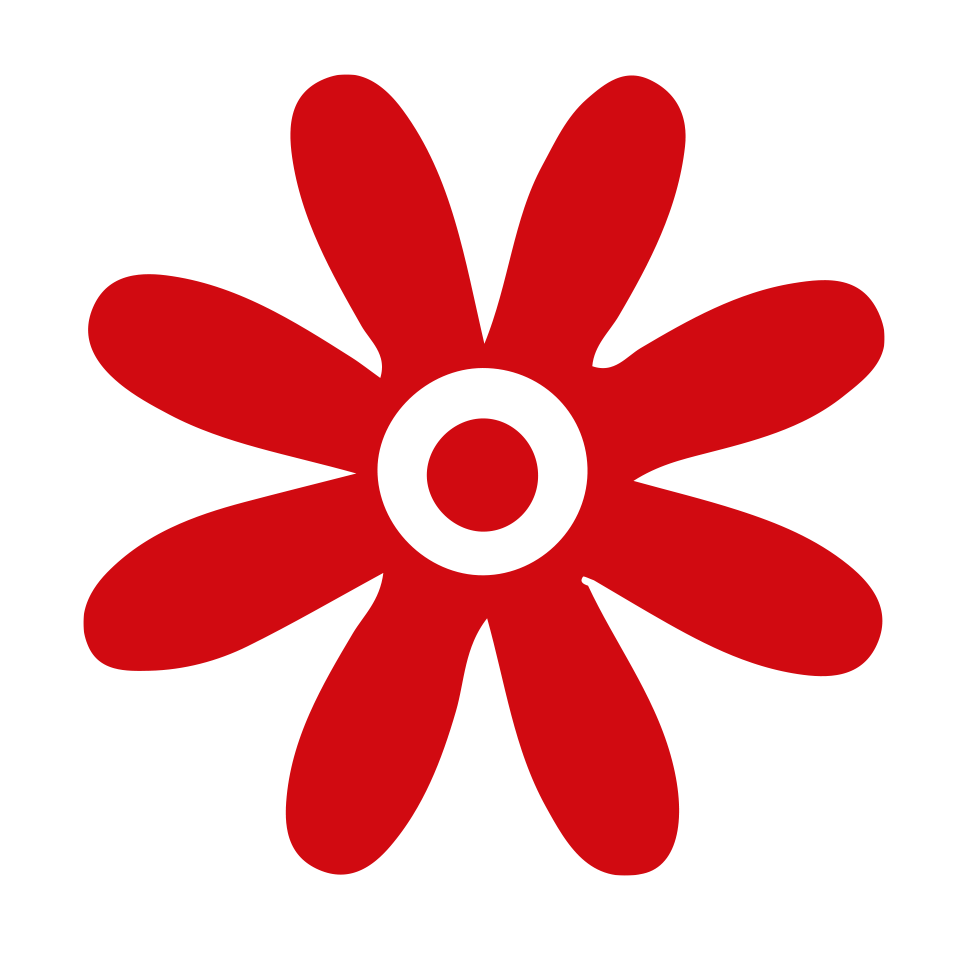 flowers to consumers every week 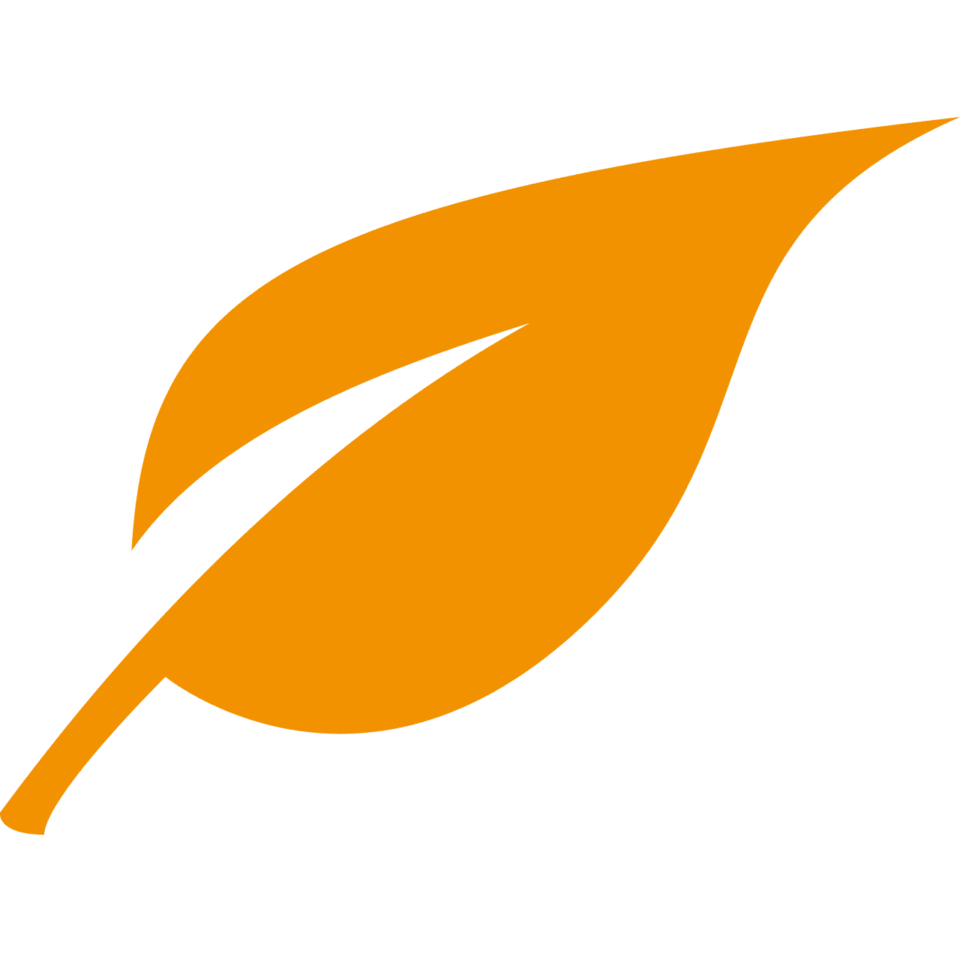 plants to consumers every week 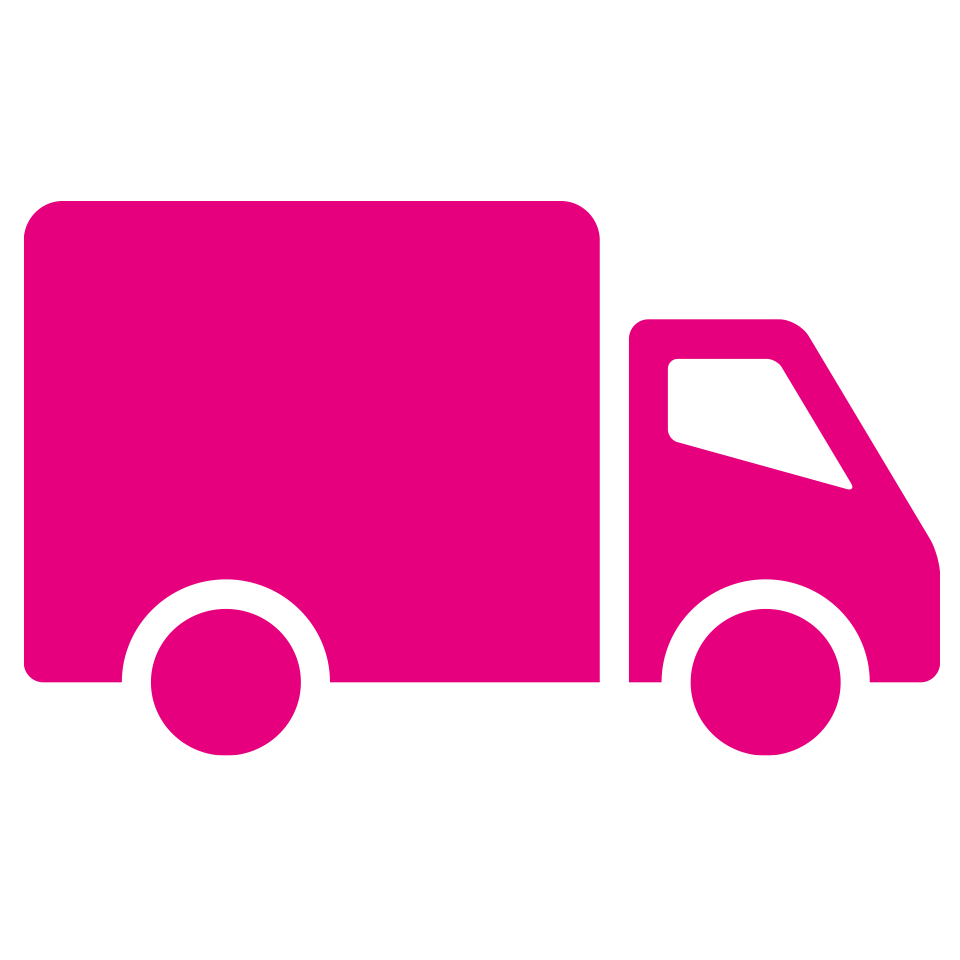 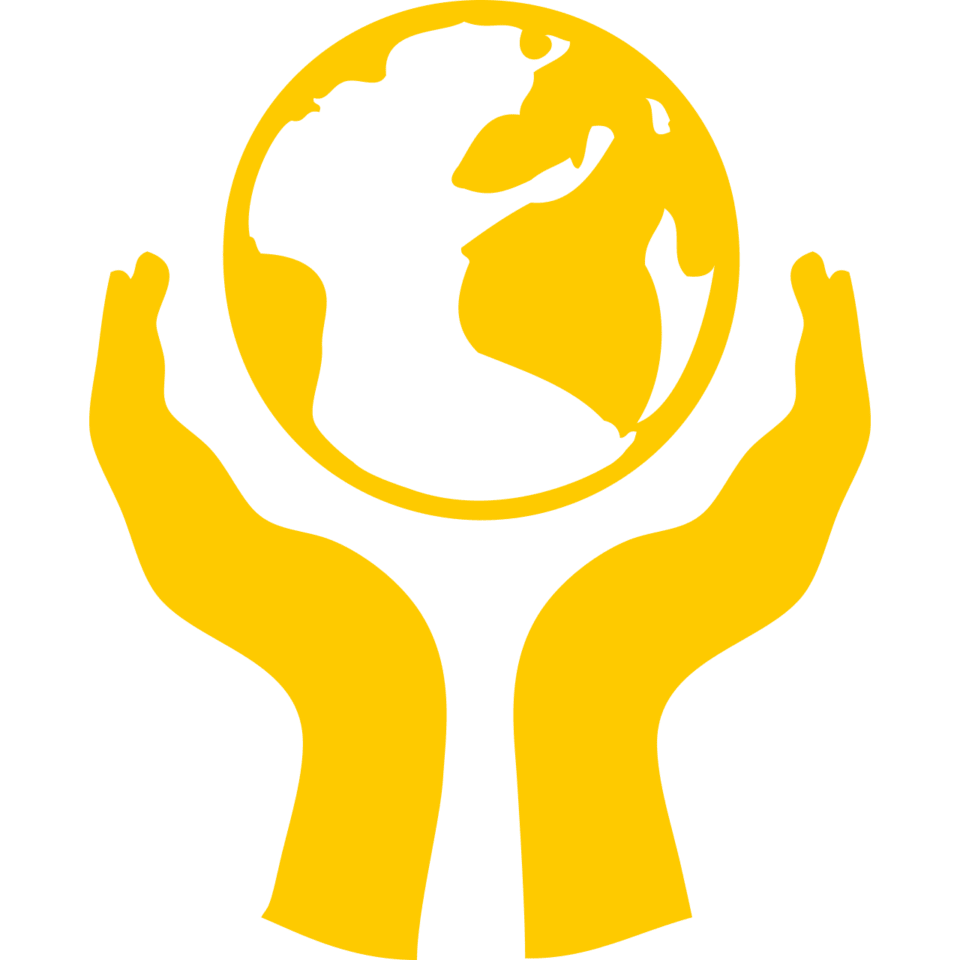 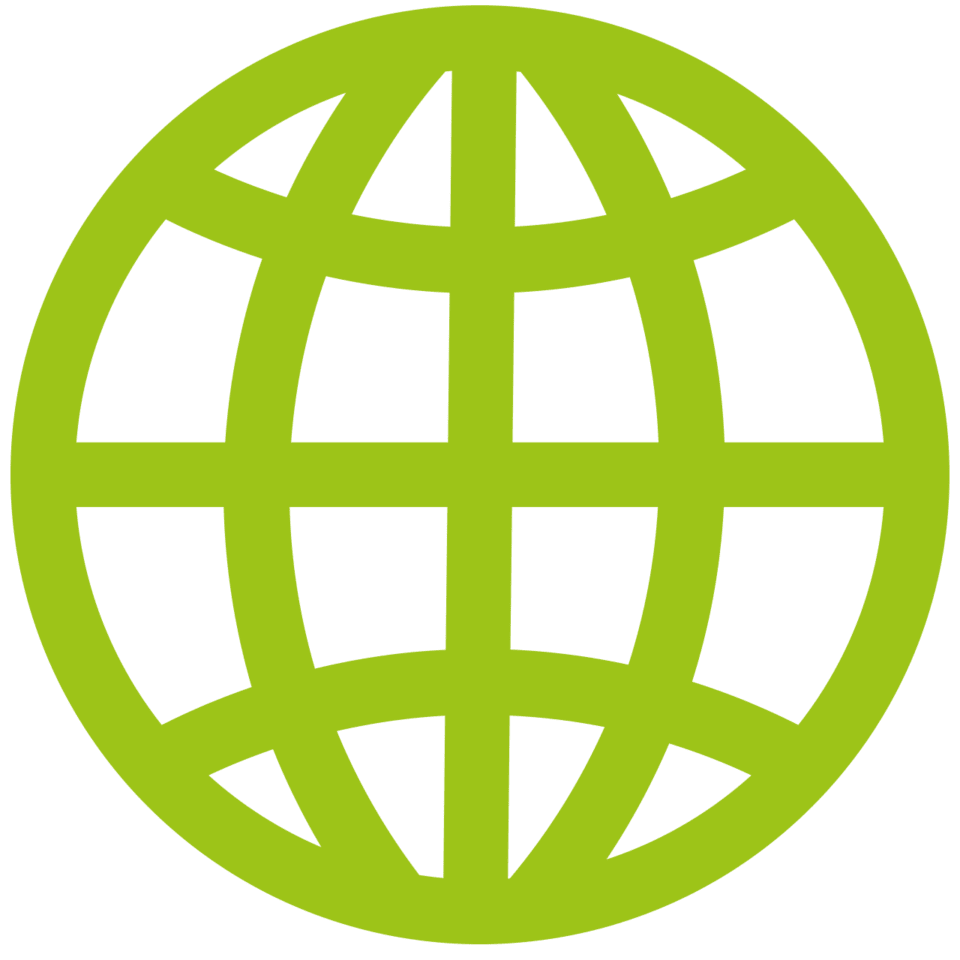 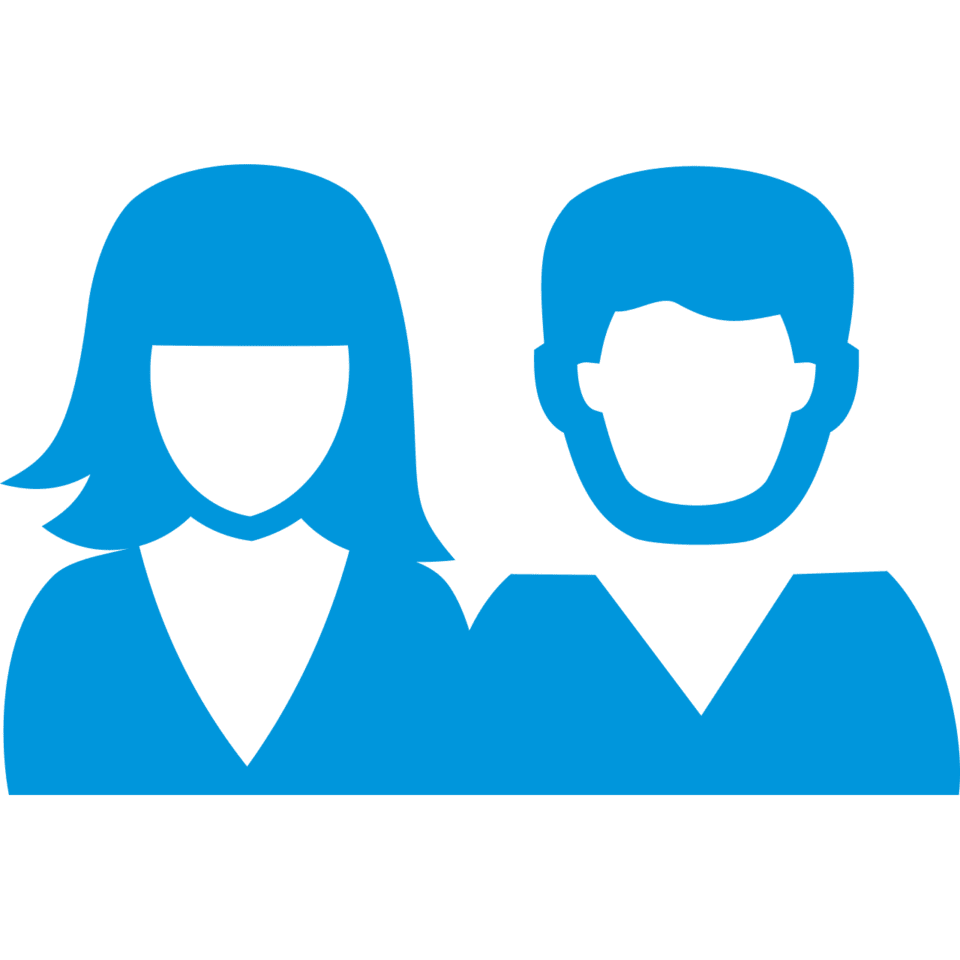 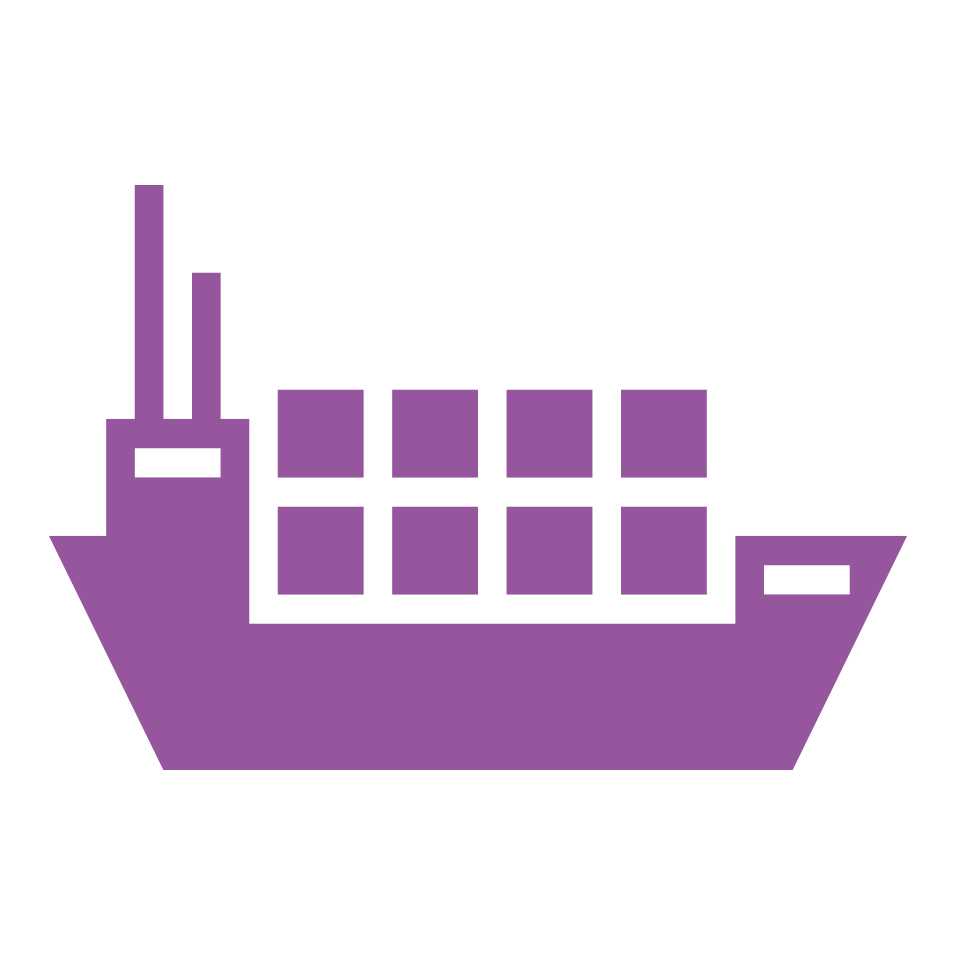